Ukraine counter-offensive: Ukraine might soon receive up to 100 Leopard 2 tanks to support an upcoming final push against Russia’s weak defensive line – TheLiberal.ie – Our News, Your Views 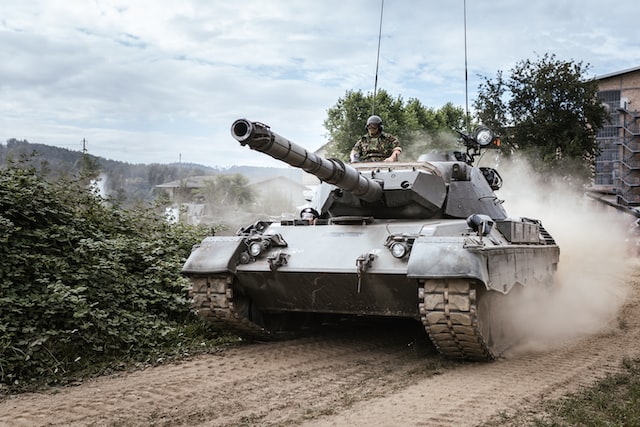 In a superbly positive development, Ukraine might soon receive up to 100 Leopard 2 tanks to support an upcoming final push against the invader.

Along with the Challenger 2 tanks and hundreds of other vehicles supplied by the West, Ukraine can punch a hole right through the weak Russian lines.

Such armored hammer blow would shatter the remnants of the Russian army and likely cause a rout. At this point, the heavy tanks would pursue and destroy the retreating rabble, with little opposition.

The arrival of modern main battle tanks to the Ukraine theater of war is seen as a decisive turning point in the conflict as the Russian army is ill-equipped to withstand a combined arms onslaught.