Ukraine victory: Russian army granted a final and pyrrhic ‘victory’ as Ukraine moves away from the town of Soledar to far more advantageous strategic positions, but not before inflicting massive casualties on the enemy – TheLiberal.ie – Our News, Your Views 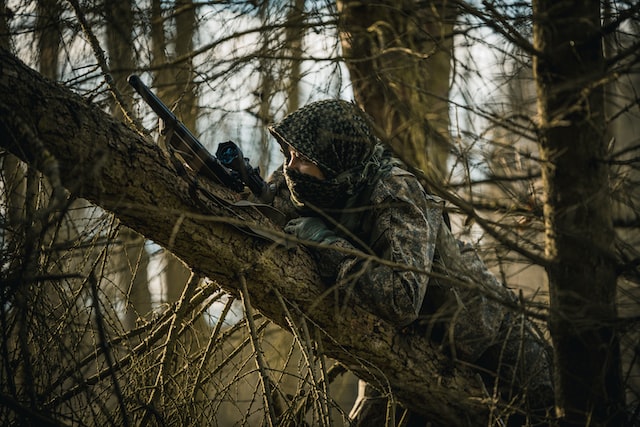 The Russian army has been granted a final and pyrrhic ‘victory’ as Ukraine has moved away from the town of Soledar to far more advantageous strategic positions, but not before inflicting massive casualties on the enemy.

Ukraine’s warriors held firm in Soledar, gunning down wave after wave of conscripted young men. The town itself is nothing but a heap of ruins following weeks of constant Russian bombardment, so there’s nothing of value left and nothing to hold. Soledar has zero strategic value, but it has cost the Russian army thousands of dead and tons of war materiel.

Upon killing scores of Russians, cunning Ukrainian soldiers simply slipped away to the next defensive line, leaving stacks of dead Russian soldiers behind.