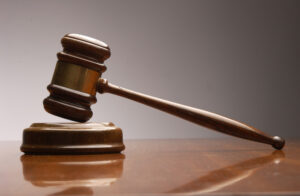 On the wake of the appalling abuse case uncovered at the Aras Attracta care home, six staff members have been charged with assault.

Five women and one man appeared before Swinford District Court sitting in Ballina this morning. One of the staff members accused, Joan Gill (62) of Dublin Road, Swinford, is facing five separate charges of assault.

The remaining five people were charged with one count of assault each.