Bodies of five babies reportedly found in a house near Bordeaux in France – TheLiberal.ie – Our News, Your Views 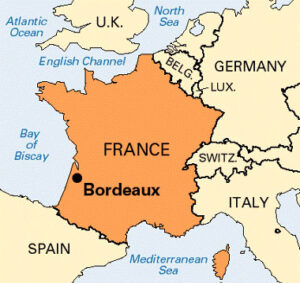 Police officers discovered the body of a newborn inside a freezer bag at a house in the southwestern city Louchats, near Bordeaux.

After searching the house, four more bodies of babies were reportedly found.

According to sources, the woman “gave birth at home alone”.

The couple reportedly have two daughters, aged 13 and 15.