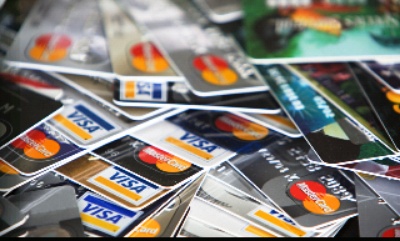 There is good news for over 160,000 people who were mis-sold credit card protection insurance as they are set to receive a refund of €100-€200 from a new scheme established by the Central Bank.

The move comes after the Central Bank has said that information given to customers who took out the protection insurance advertised some benefits which were not necessarily needed. The Director of Consumer Protection at the Central Bank Bernard Sheridan issued a statement regarding the upcoming refunds  saying the bank estimates people will be in line for a payout of up to €200. Mr Sheridan said: “If you look at an individual case you are talking about maybe €100-€200 or in some cases it will be over €200 for individuals.”

Mr Sheridan also said the annual premium for the policy was €30-€45 and this can be claimed back.
The policies were issued by Homecare Insurance and people  purchased the policies from a number of credit card providers such as Bank of Ireland, MBNA and Ulster Bank. Although Mr Sheridan said customers will need to provide evidence for a refund, but ultimately it was up to the credit card providers to make sure everyone who is entitled to a refund gets a refund.