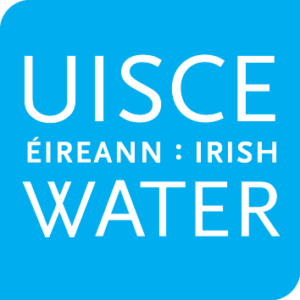 One controversy after another, the Irish Water disaster trundles on.

At this point, the details of all residents of social housing in Ireland have already been passed on to the utility.

Irish Water postulates that by having people’s details, it will ensure the right bills will be sent out. At the same time, county and city councils stipulate they are obliged by law to hand over the details.

However, Sinn Féin Cllr for Ballyfermot Dáithi Doolan believes that the policy of handing over people’s details as a “bad judgement call”, and that the legal advice behind the undertaking of such policy was received from Dublin City Council’s own law agent.

Mr. Doolan said “(The advice) was not independent. None of us saw it. None of us had access to it. Communication was never made with local councils or with tenants and that flies in the face of international best practice. That’s unacceptable.”

He then made calls for independent advice on the matter.