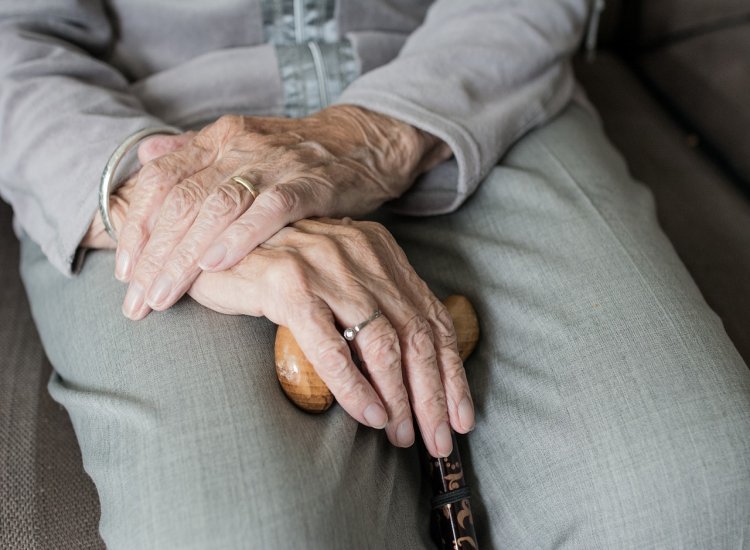 An elderly woman suffering from memory problems received a letter from her utility company stating that her bill would increase to almost €7,890 a month.

Sylvia Dea, 78, of County Durham, England, was spared the shock of seeing her figure thanks to her son Jon, who was horrified when he came to help her with the accounts.

He claims he immediately tried to call British Gas but was disconnected, reports TeessideLive.

British Gas later replied to Jon that the bill was a mistake on their part. Ms. Dea’s bill was supposed to be €271.97 a month and she already had a balance of more than €2,594.

A spokesperson for British Gas said: “We’re sorry that we made a mistake when calculating Mrs. Dea’s bill,” reports The Mirror.

Jon said: “If I hadn’t discovered that letter and taken that letter away, if you think about that few hours I’m there looking after her, to the number of hours she’s there alone,” reports The Mirror.