Gardai say there’s been a “societal change” in aggression and abuse towards gardaí, claims GRA – TheLiberal.ie – Our News, Your Views 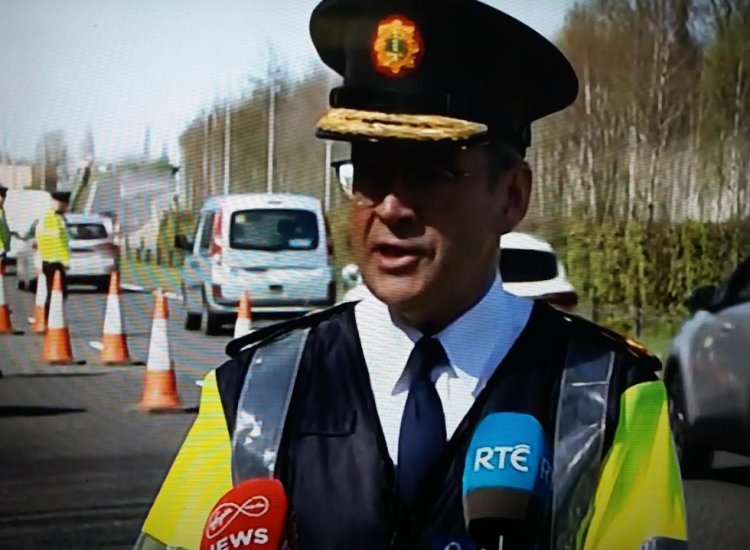 According to the Association of Garda Representatives, there has been “real societal change” in the attack on members of An Garda Síochána.

Garda Damien McCarthy of the GRA spoke after a man in his 30s was charged yesterday in connection with the aggravated assault on a Garda in Santry, Dublin.

He said the facts were “undisputed” that the number of assaults had risen and it was a difficult time for police.

Gda McCarthy said this and other issues affecting Gardaí need to be addressed.

He welcomed comments from Tánaiste Michael Martin that you would be in favor of setting up a task force to investigate these issues.

“We have had promise after promise,” Gda McCarthy said, reports RTE.

“I do think we need to reflect on that and I would work with my colleagues in giving very strong, favourable consideration to the establishment of a taskforce because we have to root out any sense that there is any leniency in regard to attacks, particularly on An Garda Síochána,” the Fianna Fáil leader said, reports RTE.

He said that tougher legislation regarding much tougher penalties for people who attack and harm An Garda Síochána members will be introduced and discussed in the coming weeks.

He said that the responsible minister will also contact the representative authorities on this issue.

Meanwhile, a spokesman for the Lake Garda Association of Sergeants and Inspectors said joining the force was no longer attractive to young people.