Gay Marriage: Enda Kenny admits members of Fine Gael have campaigned for a No vote over “surrogacy concerns” – TheLiberal.ie – Our News, Your Views 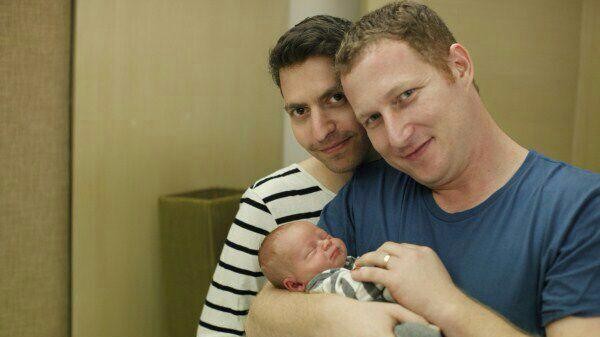 The concerned Taoiseach’s comments were reiterated for Tanaiste Joan Burton who claims “members of FG have serious concerns about same sex marriage”.

Fine Gael insiders have said “It’s the surrogacy issue mainly. Many of our TDs cannot ask their constituents to vote Yes because of their deep rooted concerns of gay people hiring a Indian lady to use her womb for surrogacy”.

He continued “We have no suggoracy bill, it’s political suicide asking to push this through without having that copper fastened”.

The polls open across the country at 7am tomorrow morning until 10pm tomorrow night.