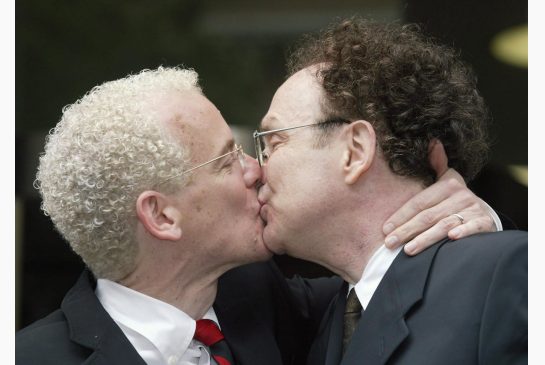 We’ve entered the final week of the same sex marriage referendum campaign, and tomorrow’s Sunday Independent reveals a startling revelation in a new poll that shows both sides could still win.

The Sunday Independent/Millward Brown polls shows that just 53% of people polled said they were planning on voting Yes, a dramatic drop from the once 76%, down 13% on the previous poll.

Around a quarter of people, 24% said they were definitely voting No, up 3% from the last survey which was carried out last month.

The most important figure however jumped a massive 10%.

Enda Kenny, leader of the Yes side, has claimed it will be very close. There was an internal row between Fine Gael and Labour today about an appearance in a Prime Time debate between Leo Varadkar and Alex White. Varadkar wanted to get on the debate, but Labour demanded White appear on Tuesday night’s debate.

The No side’s “Mothers and Fathers Matter” have welcomed the news, with one No supporter claiming “people are taking surrogacy into consideration and are listening to our arguments as to why a child needs a mother and father where possible and people will vote No accordingly”.

The survey covered 994 people and will be published in tomorrow’s Sunday Independent.