Green light for ‘Frozen 2’ – TheLiberal.ie – Our News, Your Views 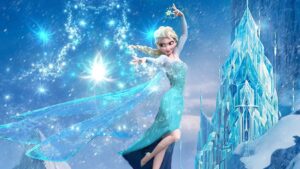 In hardly surprising news, the hit movie ‘Frozen’ will have a sequel in the near future.

The official announcement was made at the company’s annual shareholders meeting in San Francisco today.

The movie ‘Frozen’, the 53rd animated Disney film, and inspired on Hans Christian Andersen’s tale ‘The Snow Queen’, became a huge hit upon its released in 2013.

It has made nearly $1.3bn for Disney in tickets alone, and has raked millions more in merchandising.

It won the Oscar for best animated feature, and a sequel had been widely expected.