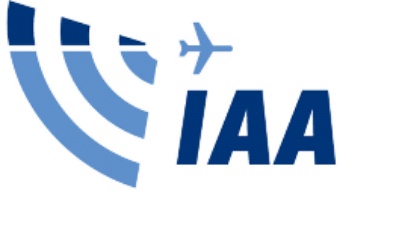 The Irish Aviation Authority have revealed that they are investigating a serious claim that a piece of survey equipment from a small plane struck a building in Co Roscommon.

It is understood that the IAA received a call from the gardaí on Friday, who reported that a low flying aircraft towing an object struck a farm building. The IAA say they are currently investigating the claim, although they say no apparent damage was caused to any building at the property.

According to IAA reports it is believed that there were two small Cessna aircrafts undertaking a survey in the area at the time of the incident. The IAA say planes have been known to fly low over the area, about 90 metres above the ground in recent months collecting vital information about the physical properties of soils and rocks underground.

An IAA spokesperson made a brief statement regarding the issue saying: “The event is being examined by the IAA to establish the full facts,” the IAA has said.