“If it’s not good enough for them, let the Irish homeless have it” – Anger over migrants complaining with ‘unsuitable’ accommodation in a derelict church – TheLiberal.ie – Our News, Your Views 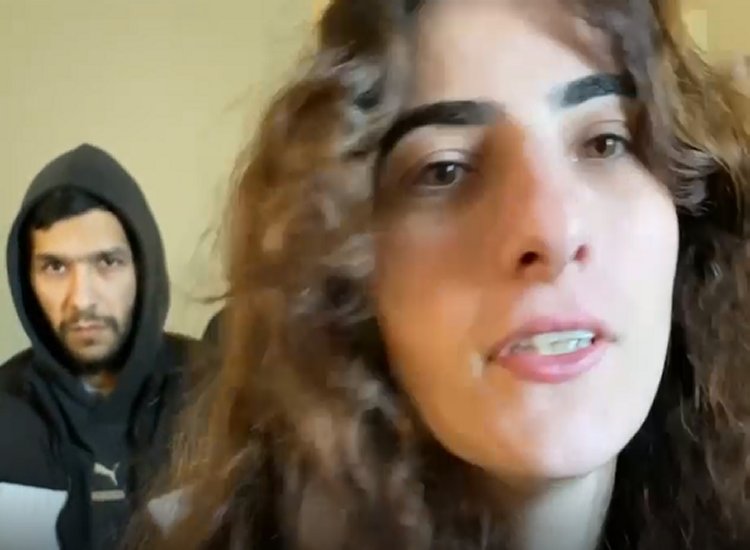 Social media users want answers as to why Ukrainians appear to be prioritised over Irish people who are left to freeze in the cold.

A group of asylum seeker and refugee families have appealed for help after they were moved yesterday from the hotel they were living in, to accommodation they say is completely unsuitable.

Around 20 families with young children have been moved into a disused church and adjacent building in south Co Dublin, which has been partitioned into cubicles with bunks. More were due to move in today and in the coming week from the Red Cow hotel in Dublin, where they have been living for almost a year.

The families say there is no heating in the building, just one toilet, one working shower and just one small kitchenette.

A primary school that many of their children attend has said they are devastated by how the families are being treated.

RTÉ News has seen the inside of the building, which includes a large former church which has been partitioned with temporary cubicles that do not reach up to the ceiling.

Some mothers and fathers have said that they slept in cars outside the accommodation last night because the conditions inside made it impossible to sleep.

Anna, the mother of two small children, said she slept with her family in a car last night. Pointing to the cubicle her family was allocated, she said “my children can’t sleep here. It’s an unbelievable place”, reports RTE.

“We are in a bad situation. There is a small room, no heating. We are a family with two children, one girl and a boy. It’s so bad situation”, said Asma from Algeria. Her husband slept in a car outside the building last night, reports RTE.

Thirty-four of the children attend St James National School. The school has been told that a bus will transport the children to school next week. Home School Liaison teacher Niamh Dodrill has been in touch with the families.

“There’s pregnant women among those families, breastfeeding mums and small children. I am just wondering, as human beings, where is the compassion? Where is the empathy? These are not just families, they are our families and I dread to think that if my family was in their situation that they would be treated with such a lack of empathy” she said, reports RTE.

A spokesperson for the Department of Children, Equality, Disability, Integration and Youth told RTÉ News that the tents are now at capacity, and no more people will be moved into them.

Last month, Minister Roderic O’Gorman said that the tents would no longer be used to house international protection applicants.

Yesterday, the minister warned that it was likely the State would not be able to offer any accommodation to international protection applicants in the coming days.

Some are saying “if it’s not good enough for them, why don’t they leave and let the Irish homeless sleep inside instead. See how they like the cold streets that Irish homeless people have sleep on”.