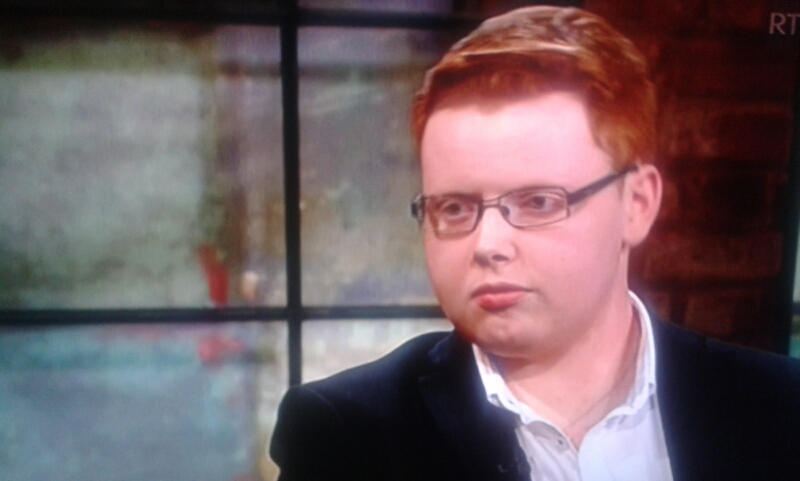 With what only be described as a truly inspirational interview on tonight’s Late Late Show, Conor Doyle, spoke candidly about experiencing cyber bullying from online keyboard warriors and cowards.

Conor , who spoke very articulately are far beyond his young 18 years, gave advice to young people to not be afraid of the anonymous people online and its their weaknesses that they’re putting forward by “trying to be brave online”.

He warned people not to bottle up the cyber bullying and to talk to family or friends. He has spoken to various schools about an image uploaded to Facebook of him where people facetiously clicked ‘like’ mocking him for his appearance.

Conor revealed that he has been provisionally accepted to study Law at Oxford University.

Well done to this young gentleman.