Ireland is unlikely to have accommodation for new migrants over the coming days, says O’Gorman #IrelandIsFull – TheLiberal.ie – Our News, Your Views 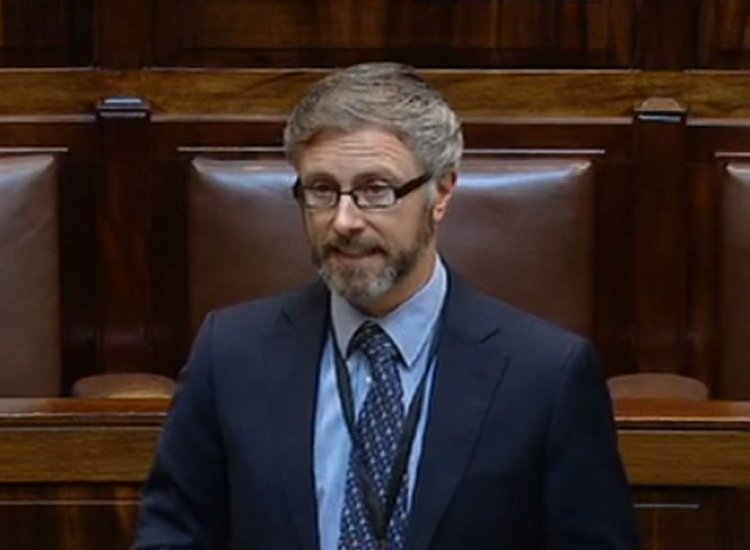 The Minister for Children, Equality, Disability, Integration and Youth said the state will likely be unable to provide housing to newly arrived applicants for international protection in the coming days.

When this happened in September and again in October, applicants for international protection were left homeless for a few days.

Speaking to RTÉ’s News at One, Roderic O’Gorman said the situation on this occasion was likely to last “longer period of time,” reports RTE.

The minister said the Citywest transit hub was likely to be closed to newly arrived applicants for international protection in the coming days.

“We’ll continue to keep it open in terms of processing applications, but as you know, on a nightly basis we’ve a very significant number of people staying nightly in Citywest and that is the immediate pinch-point in terms of when new arrivals come,” reports RTE.

He said efforts will continue to provide shelter for the most vulnerable, mainly women, children and people with disabilities.

The minister said others would receive food vouchers and be contacted as soon as accommodation becomes available.

Meanwhile, UNHCR has called for urgent action to prevent large numbers of asylum-seekers from becoming homeless.

The organization said the situation was likely to worsen further in the coming weeks and months with the withdrawal of several large hotels currently hosting asylum seekers.

Enda O’Neill, the Head of Office with UNHCR Ireland, said that while the response from the Irish Government and local communities over the past year has been “remarkable”, action “at the most senior level” is needed.