Jack and Emily top the list respectively of most popular baby names of 2014 – TheLiberal.ie – Our News, Your Views 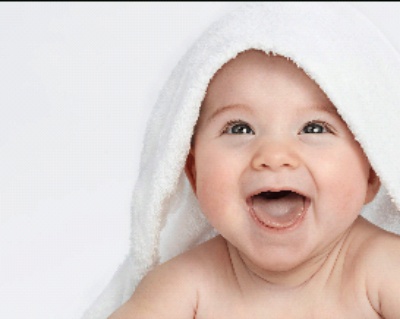 According to a new report issued by the Central Statistics Office Jack is the most popular name for baby boys born Ireland in the year 2014, whilst Emily retains the top spot for baby girls.

The name Jack has been on top of the boys list for an astonishing eighth year in a row, whilst Emily has topped the charts for a fourth consecutive year. The report also revealed the Top Five names picked by parents for baby boys which are, James, Daniel, Conor and Sean, whilst the girls list contained Sophie, Emma, Grace and Ava as the most popular picks for baby girls.

Meanwhile 2014 also saw four new entries to the Top 100 boy names with Henry, Hugo, Ollie and Luca all making an appearance, whilst Annie and Isla made their first showing in the Top 100 list for girls last year.

The CSO also first time conducted a survey of the top ten most popular surnames of babies registered in 2014 with Murphy coming out on top.