McDonald: “Leo Varadkar and the lads do have lots of experience – they’re well experienced in the politics of cronyism” – TheLiberal.ie – Our News, Your Views 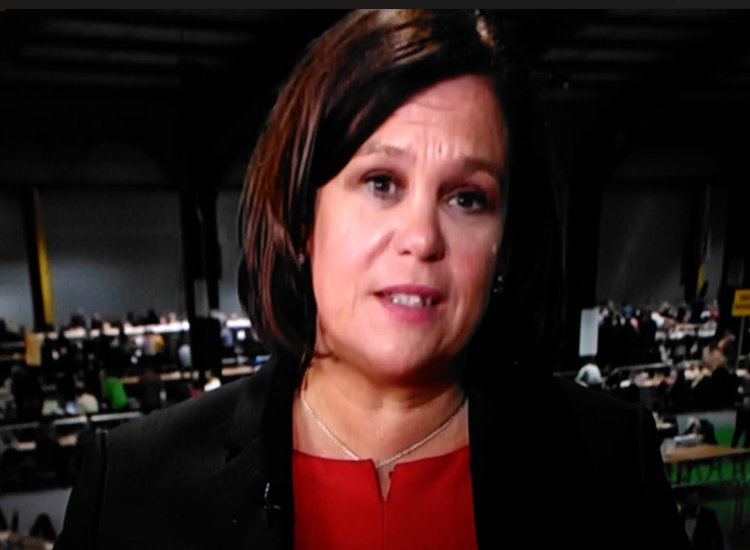 The Sinn Fein leader Mary Lou McDonald has hit back at claims that her party wouldn’t be able to be in Government by stating that she’s in charge of a very talented and experienced team.

Speaking on Virgin Media’s The Tonight Show, McDonald rebuffed the Tanaiste’s claim that he wouldn’t trust a party with a lack of experience in power and one that has never put a Budget together.

The Sinn Fein leader told the programme that she leads a party of talented experienced individuals including Pearse Doherty, Eoin O’Brien and Louise O’Reilly.

She added that’s who they run Government on behalf of but we are different.