New legislation is needed for sentencing of children for serious crimes, says judge – TheLiberal.ie – Our News, Your Views 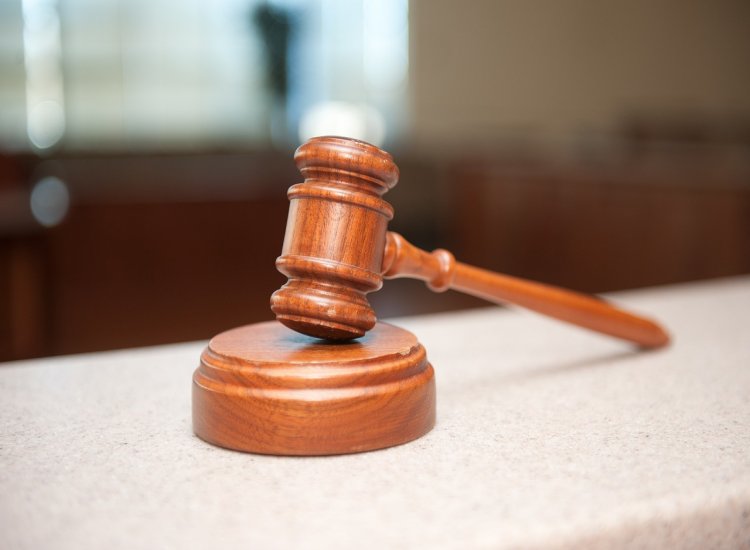 A Central Criminal Court judge said “plainly needs to be legislation” to regulate the sentencing of children for very serious crimes.

RTE reports that Judge Tony Hunt commented after being advised by prosecution counsel that there was no clear legal basis for giving a child a conviction that would need to be reviewed after a number of years, although those convictions had previously been upheld on appeal.

The judge also expressed concern that there was no legislation that would allow part of a minor’s sentence to be suspended.

The problems were highlighted in depositions by prosecutor Sean Guerin at a hearing concerning a 16-year-old boy convicted of killing a woman on his way home from work in north Dublin city two years ago.

The boy was convicted of the murder of Urantsetseg Tserendorj, who died nine days after being stabbed in the neck by him on January 20, 2021.

The then 14-year-old admitted to killing Ms Tserendorj, but he said he had no intention of killing her.

The jury at his first trial last year failed to agree on a verdict. The second jury found him guilty of murder, reports RTE.

Because he is a child, the mandatory life sentence for murder does not apply.

This morning, Mr. Guerin, on behalf of the DPP, explained to the court the law relating to the sentencing of children in such cases.

He said the court had a number of options: It could impose a life sentence or a lesser specific sentence.

However, the national broadcaster reports that Mr Guerin said there was some uncertainty about the court’s power to review a sentence imposed on a child after a certain number of years.

He agreed with Judge Hunt that there were “some doubts” about the power, although his suitability in cases involving minors was “obvious” and had traditionally been recognised.

Sentences with revisions incorporated after a number of years have been handed down to children in several high-profile cases over the past 20 years.

Some were challenged and were upheld on appeal. Mr. Guerin also pointed out to the judge that there is no legislation that allows for such reviews, reports RTE.

The origin of those reviews, he said, appears to stem from a Supreme Court justice’s interpretation of a section of the 1908 law that has since been overturned.

Defense attorney Michael O’Higgins, who is acting on behalf of the boy in the case, said it was a matter that “crying out for legislation” but in the meantime the boy must be tried under the law as it stands.

Mr O’Higgins said they were dealing with a person who had committed a crime when he was 14 and was asking the court to do its best for his client, within the limits allowed.

He said his preferred option for the boy would be a specific conviction, which would avoid the difficulties outlined since verification would not be required.

RTE reports that the boy is to be sentenced on 13th of February.