Opinion: As people go to Christmas Mass during these bizarre times – the true meaning of Christmas is alive and well – TheLiberal.ie – Our News, Your Views 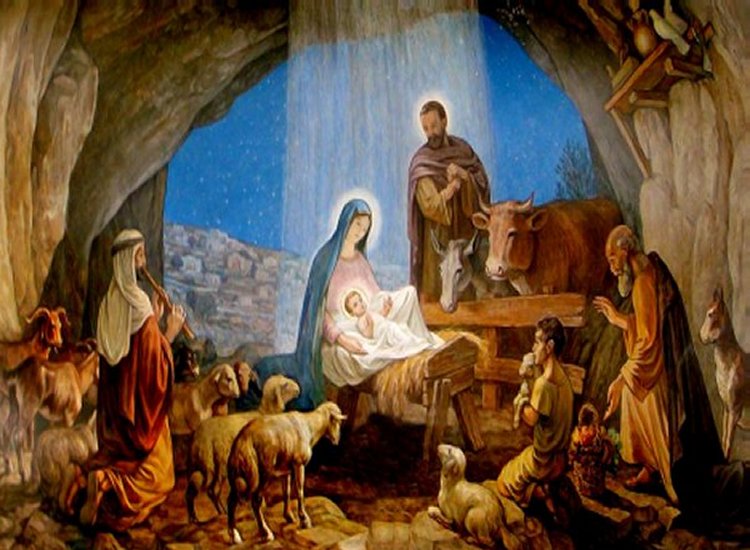 As I sit down in Liberal Towers to write this piece, I find myself wondering why so many people feel the true meaning of Christmas is dead.

Everywhere we go, people are obsessing over their phones, tablets, laptops, computers etc etc etc. The world has definitely gone digital, and with that people have become somewhat isolated into their own little world.

Perhaps most notable of late is the new contactless payment system for paying with debit cards. You could literally pay for your goods without saying two words to the retailer. But is that a good thing? I don’t think so.

It deprives us of who we are as human beings. It stops the interaction and indeed necessary interaction we need to be fully functioning emotional beings.

But even with all that, I suppose “necessary” technology, true empathy lies deep in our souls. Humanity and compassion as are present today as they ever were.

For Christians, Christmas is a time to reflect, a time to be joyous for all that’s been given to us and to celebrate the birth of Jesus – essentially Christ’s Mass.

The time of good will has extended monumentally to the commercial side of things – again that isn’t necessarily a bad thing. Although we all get put under pressure to “get that present”, it still all ends in fun on the big day itself. It’s also nice to help Santy out 😉

But given all the commercial side of things – there’s something that’s often too overlooked. For starters, most people go to Mass for Christmas – so they’re not hypocrites when it comes to the true meaning of Christmas by any means.

Up and down the country last night and today, Churches may only see a maximum of 50 people attend but they represent the thousands more who usually go and would go if it were possible. That’s a significant nod to the religious side of Christmas. A survey conducted by The Liberal shows that 80% of Catholics we polled still go to Mass for Christmas in 2022 compared to 70% in 2019.

The other major factor that people are forgetting is the untold charity that people do during the festive season. From toy donations to sleep-outs, making, serving and delivering free Christmas dinners, calling over to the elderly and people living alone and as many people as possible getting together and having a fun, enjoyable time.