OPINION: As far as I’m concerned, Leo Varadkar is an unelected leader – it’s an insult to the Irish people that he’s back in the job – TheLiberal.ie – Our News, Your Views 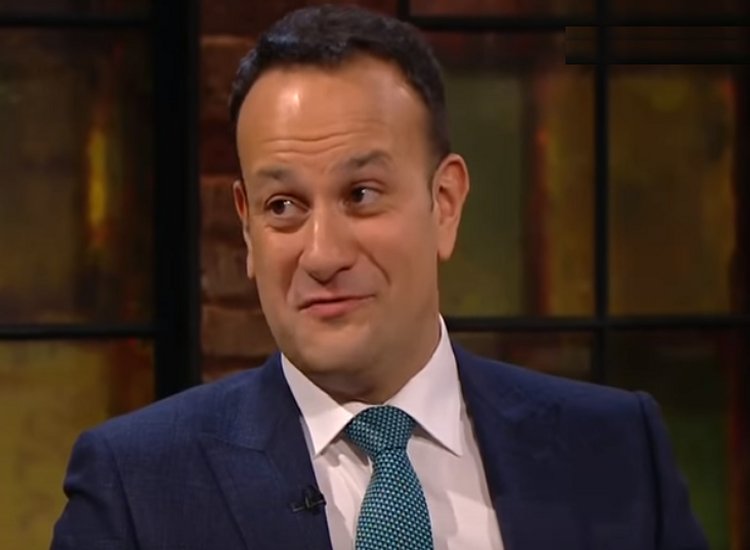 It really is an insult to the Irish public, a man who is a completely unelected Taoiseach, is once again Taoiseach. He was indeed elected by the majority of the Dail, but not directly by the people of Ireland. He’s just a choice of the regime. You couldn’t make it up.

If right was right and fair was fair, Martin would have stayed in the job until January and the country then goes to the polls for a general election.

Let the people decide if they want a makeshift Taoiseach like Varadkar stepping into the seat, or whether they want someone who actually is elected to do the job.

Make no mistake, this is no soapbox for Mary Lou McDonald. Her actions of late shows she’d be no better and has plenty of splinters in her backside from sitting on the fence, especially when it comes to all the migrant conflicts around the country.

Either way, Varadkar should not be Ireland’s Taoiseach, it’s absolutely disgraceful and people should remember it when there finally is a general election.