Price of milk rises again as costs of fuel, electricity and housing also go up with cost of living crisis – TheLiberal.ie – Our News, Your Views 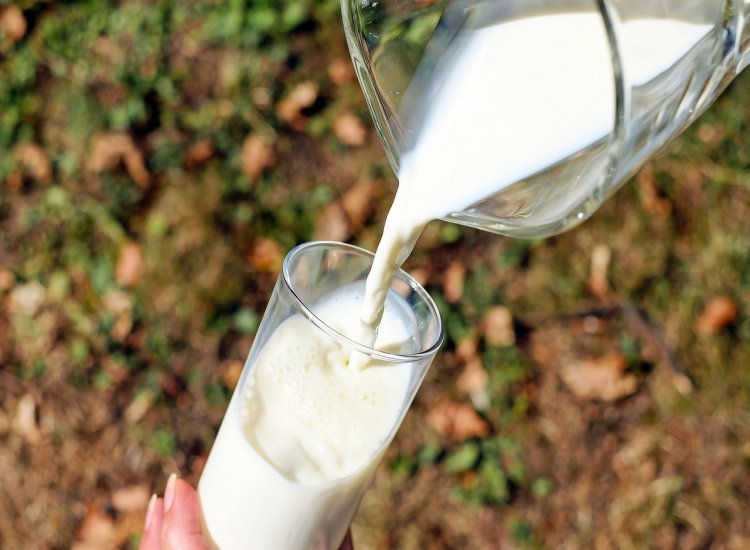 Housing, water, electricity and fuel are some of the areas hardest hit by the cost-of-living crisis, CSO data shows.

The report also shows that the prices of milk, sugar, eggs, butter and bread have skyrocketed compared to December 2021.

National average prices found that a litre of whole milk rose by 57 cents, a pound of butter rose by 71 cents and an 800g loaf of white or brown bread rose by 26 cents.

Electricity costs have skyrocketed nearly 63% and gas prices 86.5% year over year, while higher rents and mortgage interest payments have also been attributed to rising prices houses.

The only area that saw prices fall was education, which fell 7.1% as higher education costs fell.

Anthony Dawson, statistician for the department of prices, said: “The latest publication for the Consumer Price Index CPI shows that prices for consumer goods and services in December 2022 increased by 8.2 per cent on average compared with December 2021 … Prices have been rising on an annual basis since April 2021, with annual inflation of 5.0 per cent or more recorded in each month since October 2021. The most significant increases in the year were seen in housing, water, electricity, gas, and other fuels which was up 25.9 per cent, and food and non-alcoholic beverages, which rose by 11.7 per cent,” reports The Mirror.

Last year it was revealed that producers were forced to raise milk, egg and cheese prices by 53% between August 2021 and August 2022.

It comes as Taxback.com head of excise Marian Ryan said price hikes would continue this year. Marian Ryan said: There are a number of tax changes in the pipeline which will further push up prices for consumers in the coming months. At the end of February 2023, there will be an increase in the VAT charged on gas and electricity bills – and people will face higher energy bills as a result,” reports The Mirror.

Marian added: “The cost of filling up the tank will also go up from March 1 as the current excise duty reductions on petrol and diesel are due to come to an end on February 28. Drivers will be hit hard at the petrol pump as a result. The Government still has time to extend these reductions – it should do so now in order to alleviate the concerns which many people may have about the price increases in the pipeline,” reports The Mirror.