Shocking: 22 month old Louisiana toddler dies after being left in a mini van in the extreme heat – TheLiberal.ie – Our News, Your Views 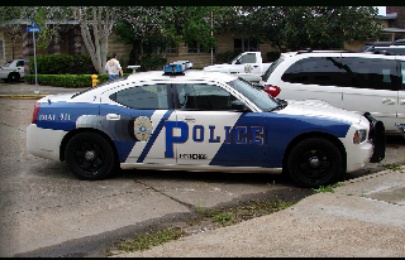 Police in Louisiana have arrested two nursery workers after they shockingly left a 22-month-old girl in a vehicle for approximately two hours in the sweltering heat.

News sources in the US say that that 47-year-old Shelia Newman and 26-year-old April Wright were arrested by Louisiana police and were subsequently charged with manslaughter due to negligence which caused the death of 22 month old Angel Green. It is believed that 47 year old Newman is the owner of the unlicensed day care in Baton Rouge, whilst 26 year old Wright is an employee.

A spokesman for Louisiana police has said the two women apparently took 16 children which  included young Angel via a mini van to get lunch at Jehovah Ministry in Baton Rouge, but they  forgot to take Angel out of the vehicle. Meanwhile doctors at a nearby hospital told police officers that young Angel’s body temperature was abnormally high at 108 degrees when she died.

Police also say daycare owner Newman had just recently had her day care licence revoked as she did not have enough staff to take care of the large group of children.