Sony’s PlayStation network back online -company admits it got hacked – TheLiberal.ie – Our News, Your Views 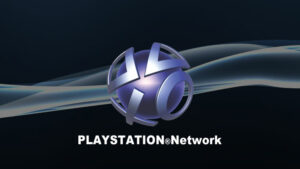 Avid gamers worldwide can today sigh with relief, as the PlayStation online gaming service is finally back up and running after an outage that lasted almost 96 hours.

Microsoft have not yet offered an official explanation for the outage, while Sony have now openly admitted its systems were indeed hacked.

It hasn’t been a good end of the year for Sony, as this is the second time in the last few weeks that its network has fallen foul of hackers. Earlier this month, massive amount of data were stolen by nefarious sources linked to North Korea.