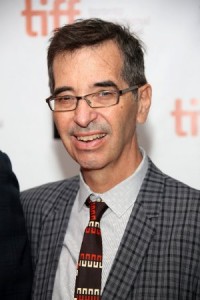 ””My heart is broken. My soulmate is gone,”

Still Alice, which earned actress Julianne Moore her first Oscar is about a woman learning to deal with Alzheimer’s disease. During filming, Glatzer communicated with one finger using a text-to-speech app on his iPad.

After being diagnosed in 2011, Glatzer felt compelled to continue his work as a filmmaker and storyteller.