Tanaiste criticises Sinn Fein for trying to hound an honourable man out of office – TheLiberal.ie – Our News, Your Views 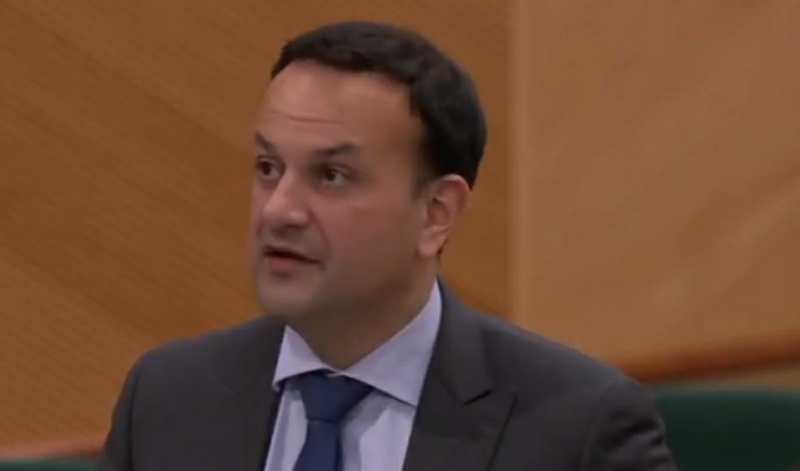 The Tanaiste Leo Varadkar has criticised Sinn Fein for trying to hound an honourable man out Office.

In a statement issued before the vote on the motion of no confidence in the Minister for Foreign Affairs Simon Coveney, Varadkar said that Mr Coveney was committed to public service and always put the long-term interests of the Irish people first.

The Tanaiste also claimed that Coveney played a vital role in Government in recent years and without him Northern Ireland wouldn’t have an Executive today.

Although Varadkar admitted that there were mistakes made over the appointment of Katherine Zappone to a UN Special Envoy role, he claimed that Sinn Fein’s motives for a no confidence vote were for political gain.