Two-year-old child removed from his parent’s care due to excessive cigarette smoke level in the household – TheLiberal.ie – Our News, Your Views 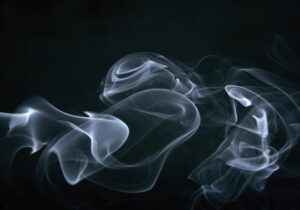 A young tot, who has already been prescribed an inhaler to help him breathe, has been removed from an unhealthy home environment in Hull, UK, on request by a health visitor.

When the health worker entered the premises, she immediately noticed a visible smoke cloud drifting around the home and the child lying in a couch in a poor state of health. She herself experienced difficulty breathing.

On foot of these conditions and other concerns, she proceeded to remove the child from the house, and later said to a judge that she had never encountered such unhealthy conditions in her 10-year-long career as a home health worker.

It is understood the boy will be placed for adoption after both parents were deemed unfit to look after their son.