AIB caves in to pressure and will cut variable mortgage rates – TheLiberal.ie – Our News, Your Views 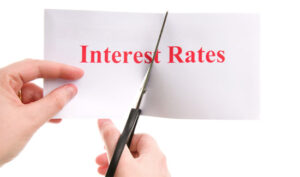 The lender is expected to set a 0.25 cut in its variable rates, after a surge of anger about the issue. This move is likely to put pressure in other lending institutions.

The cut is expected as early as June for the 140,000 variable-rate customers of AIB and its EBS and Haven brands.

AIB boss David Duffy informed the Oireachtas Finance Committee that the bank is set to reduce the interest on standard variable rates in the next “month or two”.

In response, consumer advocate Brendan Burgess said that a reduction of anything less than 1pc would be unacceptable.