Baby abducted in California is found dead inside a bin – TheLiberal.ie – Our News, Your Views 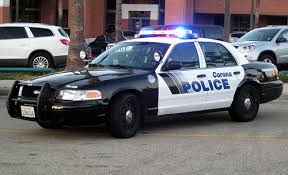 Police sources in California say they have found the body of the three-week-old baby abducted after a shooting last Saturday.

Little Eliza Delacruz’s body was located inside a litter bin in San Diego, more than 100 miles away from where she was taken.

The baby went missing after her mother, father and an uncle were injured in a shooting incident. Two of the injured parties remain critical but stable in hospital, while the third was released.

Police are hunting for a man in relation to the shooting, but have not revealed whether or not the man is related to the baby.

Long Beach police say the motive for the shooting is yet unclear.