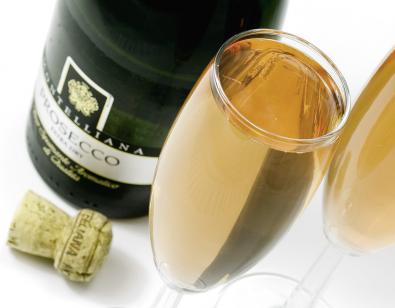 Just when we thought our favourite party tipple was back in the black, the brand that owns the popular party popper has started to recall bottles of Prosecco that are “spontaneously exploding”.

This may lead to a “shortage for some time for certain suppliers”, according to a spokesman.

Suppliers of the brands “Prosecco Brut I Duecento” have been requested to return all their stock wrapped in towels, placed individually in bags and gently but securely loaded into large wooden containers.

The drink, which has become a worldwide phenomenon as of late, dates back to Roman times and is said to equal the likes of Guinness for its notoriety in its home country of Italy.

Last month, The Liberal reported that Bisol, the Italian manager for Prosecco had released a comment that there could be a shortage of Prosecco eventually but thankfully they’ve since clarified that the shortage has been managed and they’ll work around it to keep providing the drink to its legion of fans around the world.