“Boring”: After all the hype – 50 Shades of Grey fails to impress critics – TheLiberal.ie – Our News, Your Views 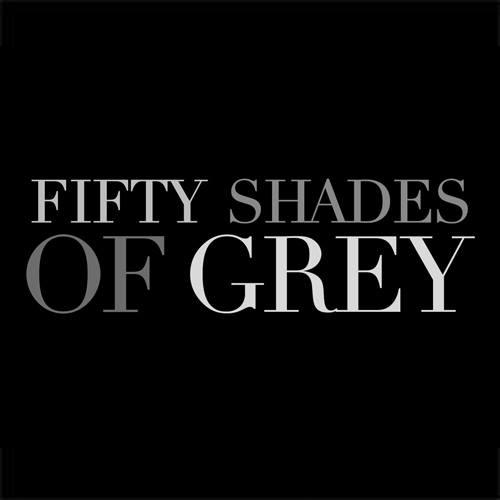 After a year of hype, the 50 Shades of Grey book finally was released as a movie this week.

The steamy flick has been block booked and prepaid from weeks in advance.

But even with all the hype attached, movie goers have failed to embrace it with some calling it “boring”.

Many people believe that books are always better than the films, James Bond and Bourne Identity books for example, but this film has certainly let its fan base down.

Calls for a second movie are already in place, but it’s guaranteed not to perform anywhere near where this $300 film has gone.

One critic said “It’s a PR success but the film is absolutely atrocious”.