Cap to Property Tax ‘being considered’ – TheLiberal.ie – Our News, Your Views 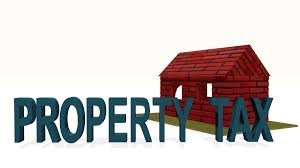 It has emerged today that the property tax may be capped when the three-year freeze expires next year.

Finance Minister Michael Noonan has reportedly told his parliamentary party that it ‘would be absolute madness to allow property taxes shoot up with property prices.’

Thus, a review of the tax has been ordered.

Tánaiste Joan Burton then stated that the property tax issue is a ‘significant’ one, and that the Government is putting a lot of thought into it.

She said “With what’s happened with the rise in property prices in Dublin, I think we’re all aware for some people, valuations could rise very, very, steeply.”