Gardai launch investigation after two bodies are discovered in a house in Co Wexford – TheLiberal.ie – Our News, Your Views 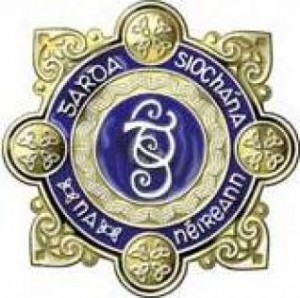 Gardai in Co Wexford have launched investigation after two bodies have been found in house on the outskirts of Enniscorthy.

Although Gardaí say they are not treating the deaths of the man understood to be in his 20s and the woman in her 30s as suspicious. A technical examination of the scene has taken place and a post mortem will be conducted on both bodies at Waterford University Hospital later today.

Gardai also say the couple were both from the Enniscorthy area.