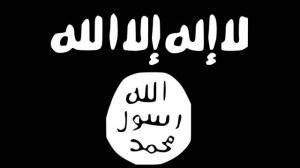 At least 150 females, including pregnant women, were executed by ISIS militants in the Iraqi province of Al-Anbar for refusing jihad marriage.

This shocking statement has been released by Turkey’s Ministry of Human Rights. The statement went on to say that the women were buried in mass graves in Fallujah.

Many families were also forced to move from their homes in the area after receiving death threats from the extremist organization.

News of these mass executions come hot on the heels of a tribal massacre of about 50 men, women, and children killed by ISIS in the province last month. According to local witnesses, the people were lined up and executed one by one.