Love to the very end: After 73 years of married life, couple die five minutes apart from each other – TheLiberal.ie – Our News, Your Views 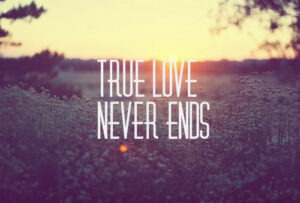 Sad and heartwarming is the story of Lillian and William Wilson. The childhood sweethearts spent over seven decades married, and at the end, death took them just five minutes apart from one another.

They were both Alzheimer’s sufferers, and were being cared for at separate nursing homes in Kentucky.

Their son Doug received two phone calls in the middle of the night; the first one informed him that his father had passed away. Then, barely five minutes later, a second call to let him know his mother was gone too.

Doug explained that his parents ran away to get married just as his father enlisted in the army in World War 2.

In the end, true love lasted a lifetime, and beyond.