Passenger aircraft were diverted in mid-air to avoid collision with Russian bomber planes – TheLiberal.ie – Our News, Your Views 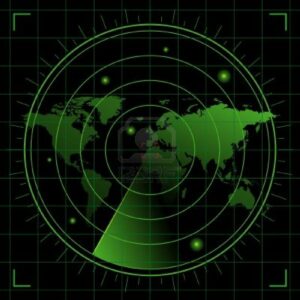 It has emerged today that some passenger jets had to divert from their intended route and some others had to alter their departure schedule to avoid potential collisions with marauding Russian bombers.

On that occasion, the ‘Bears’ flew just 40km off the Irish coast, close or through some established civilian lanes, affecting some incoming flights from the United States and some flights departing from Dublin.

The problem was exacerbated by the fact that the Russian craft were flying with their transponders off, which would make their identification impossible.

Requests by the Department of Foreign Affairs to the Russian Ambassador in Ireland, seeking reassurances that military aircraft would not again fly with their transponders off, and without prior notification, into Irish-controlled airspace, have so far gone unanswered.