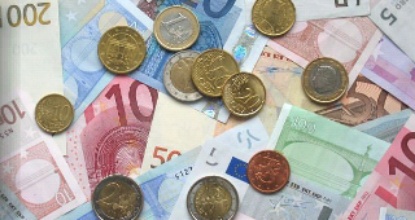 According to various reports it is widely expected that a deal regarding public sector pay will  be announced sometime today after a draft agreement was drawn up late last night.

It is believed that under the new proposals public sector workers will apparently see their pay increase by as much as €1,000 next year. However sources close to the Government say the new proposal would see the Haddington Road Agreement extended for a further two years. It is thought that the new offer to public servants will see their salary rise by €1,000 next year and then by a further €1,000 in 2017.

The rise in salary would come as result of public sector pension levies imposed during the recession being reversed. It is understood that an actual pay increase is being discussed for staff working in the public sector who are currently receiving low pay. Although any deal hinges on union members excepting the government’s proposal of extending the Haddington Road Agreement by a further two years as the current deal is due to expire next year.

The extension would commit public sector workers to solving disputes through binding arbitration rather than strike action, the extension would also require an introduction of further reforms in work practices.