Robbie Keane and Ronaldo Nazario Photographed Together in Qatar – Imagine If They’d Played Together – TheLiberal.ie – Our News, Your Views 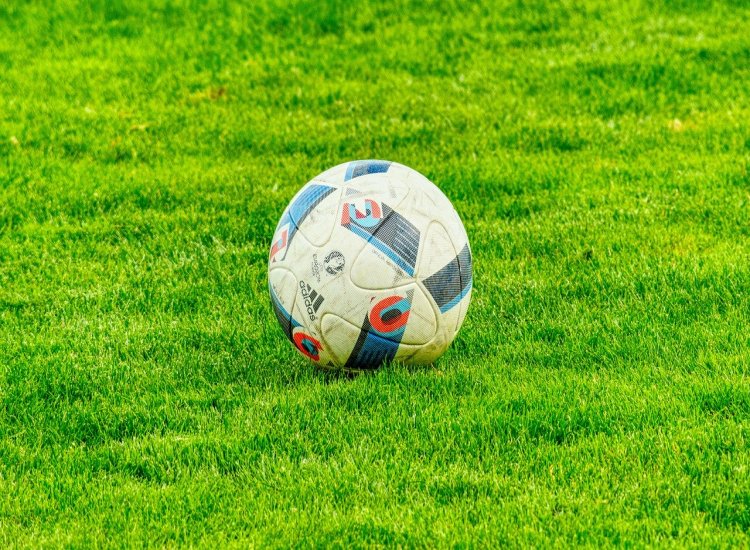 The only two players to score against Oliver Kahn at the 2002 World Cup? pic.twitter.com/3Dt376mLPR

In a recent nostalgia-inducing photo, two of the greatest goal scorers of all time were pictured alongside each other. Robbie Keane and Ronaldo Nazario were both legends for Ireland and Brazil respectively in their playing days. Now, they’re out at the World Cup in Qatar and have taken some time to reminisce on the carnage they used to cause defences.
The snap of the two icons got a lot of people talking on Twitter. Of course, conversation turned to the damage the two could have done if they’d lined up together. Certainly, if they were on show at this year’s World Cup, the betting markets would be going crazy.

In football, there are many aspects that are unpredictable in games. One thing that was easy to stake on back in Keane’s day, though, was that he would find the back of the net. In this year’s World Cup, there was no out-and-out goal getter that you’d bet your house on. However, there were a few strikers in the Golden Boot odds that have a great track record. The likes of Harry Kane, Kylian Mbappe, Lionel Messi and Richarlison were all in contention to top the scoring charts, with many bettors attracted to these markets.

In a purely hypothetical betting scenario, if Ronaldo and Keane were on the same team and both in their prime, you’d have to back one of the two sharpshooters to win the golden boot. The Irishman banged in 68 goals for Ireland during his playing career, while Ronaldo put away 62. It’s hard to compare many modern-day strikers to these two legends, but a few of the attackers around today will cite them as their inspiration when growing up.

Keane Working as a Pundit in Qatar

The reason why Keane and Ronaldo met for one of the most viral photos of this year’s tournament is because the Irish hero is out in Qatar working as a commentator. The 42-year-old is working as a guest pundit for beIN Sports alongside Richard Keys and Andy Gray. Since hanging up his football boots, the former striker has been providing incredible insight into how attackers craft their goals.

The last time Keane was seen at a World Cup as a player was in 2002. This was also the last time the Republic of Ireland qualified for the tournament, after narrowly missing out to France in the qualifying campaign for the 2010 competition. Back then, R9 was in his prime as well, and the two finished that World Cup as the only two players to score past Oliver Kahn – the German goalkeeper who guided his country to the final that year.
Keane was the top scorer for Ireland in that tournament with three goals, and he’s also the all-time record goal scorer for his country overall. Nobody even comes close to Keane’s 68 strikes, with Niall Quinn in second place on 21.
It’s great to see that Keane is making as much of a success of his punditry career as he did of his playing days. Seeing him alongside other greats of his era is a nice way to get a nostalgia fix.