Teenager fights for her life after taking ecstasy pills – TheLiberal.ie – Our News, Your Views 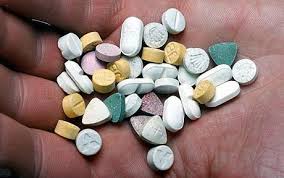 An 18-year-old Dublin college student, is in hospital today fighting for her life, after collapsing outside a Dublin nightclub last night.

The young woman reportedly took three “dodgy ecstacy pills” while on a night out. She became ill shortly afterwards and collapse outside the Twisted Pepper nightclub.

Emergency services rushed to the scene and took Ana to hospital, where she remains in a critical condition.