The ASTI Demand Equal Pay For Teachers In Conference Today – TheLiberal.ie – Our News, Your Views 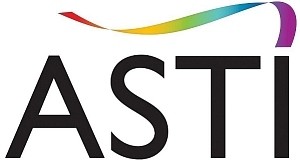 The secondary school teachers union will gather for its annual conference today but this time Minister for Education Jan O’Sullivan has not been invited.

The ASTI are to discuss equal pay amongst all teachers which O’Sullivan has urged them to be “realistic” about salary claims ahead of pay negotiations which are set to begin in the coming weeks.

In response, head of the ASTI Pat King has outlined what he sees as realistic expectations.

“The pay cuts for new, young teachers were imposed by government they were not part of any deal”.

“Minister Howlin announced those pay cuts, they were not part of the Haddington Road agreement,” added King.