The Six Nations tournament may soon be added to the ‘free to air’ list for Irish stations – TheLiberal.ie – Our News, Your Views 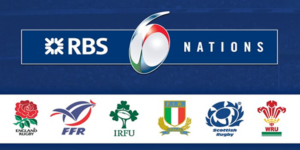 Potential good news for rugby, and sports fans in general, as it has been announced that the Six Nations may become part of the ‘free to air’ programs on Irish TV stations, in a bid to stop satellite and cable stations purchasing exclusive rights to the live coverage.

Plans to add the rugby tournament to a list of events which must be made available to terrestrial tv channels will soon be put forward to Government cabinet by the Communications Minister Alex White.

The minister said “I think there is a strong case for it but there is no decision yet.”