Ukraine crisis: Ukrainian assets strike Russian weapons systems, command and control positions, and ammunition depots and other key targets ahead of the launch of offensive operations – TheLiberal.ie – Our News, Your Views 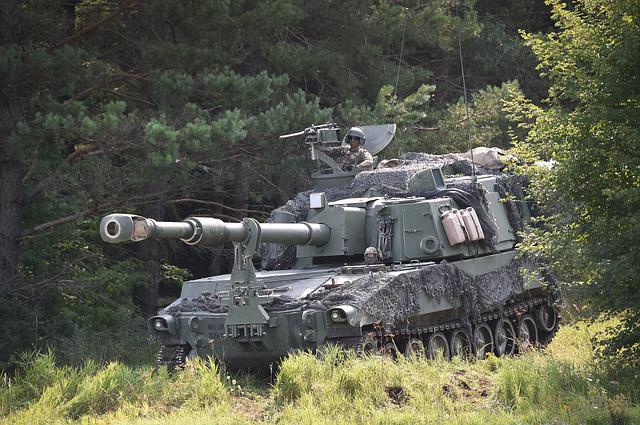 The launch of this long-expected offensive against the invader is likely to involve a combined arms strategy, including ground and air operations.

The Ukraine war has now passed the six-month mark, with the Russian offensive stalled due to lack of resources, both in troops and war material. Ukraine is now retaking the initiative, hoping to drop the hammer hard on what’s left of the Russian army.