Opinion: Paddy Last – The Irish become third class citizens in their own country as government pursues population replacement regardless of costs – TheLiberal.ie – Our News, Your Views 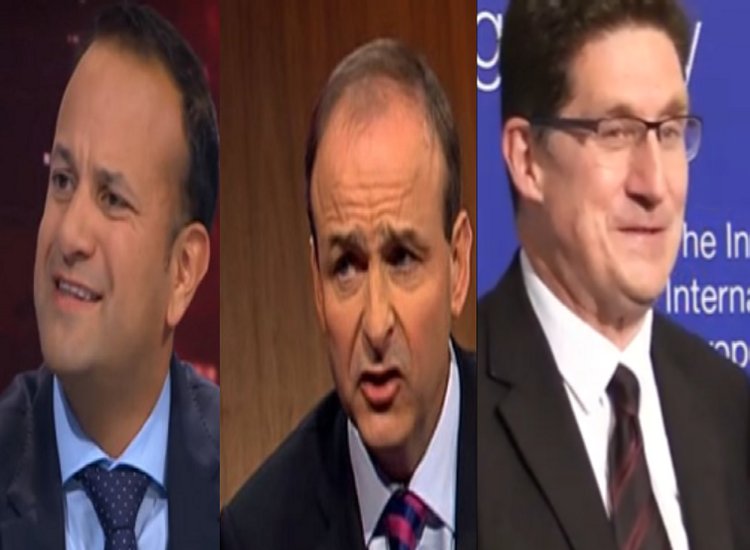 Housing Departments in Local Authorities across the country are scrambling like never before to acquire housing for migrants and alleged asylum seekers after the country officially ran out of such accommodation.

On Wednesday night it was announced the state had exhausted its available accommodation for refugees.

Since Russia launched its military operation in Ukraine, Ireland has welcomed tens of thousands of people fleeing the country but the we have also seen a significant jump in asylum seekers coming from Africa, the Middle East and elsewhere in recent months.

Given the unprecedented housing crisis facing the country, homelessness approaching record levels and services stretched beyond the brink, common sense would dictate that the government should limit the number of asylum seekers entering the country.

However, common sense is not common among the Fianna Fail, Fine Gael and the Green Party coalition, who have steadfastly refused to slow the influx of migrants into the country in any way.

Now, The Liberal.ie can report that housing authorities are working at a ferocious pace to allocate more houses, buildings and other facilities to keep up with this influx of migrants.

These Herculean efforts come as Irish citizens face a practically impossible task to get on the property ladder while Irish people on the social housing list will see their own needs slip even further down the priority ranking, with non-nationals already having been prioritised over them.

The cost of living is now spiralling out of control as people languish in the limbo of renting or living with parents, preventing the youth of Ireland from starting families and producing the next generation as the government imports their would-be children’s’ replacements.

Some are asking is there a breaking point? Will the Irish just endure injury heaped upon insult in a never ending cycle or will they rise up and defend theirs’s and future generation’s birth rights.