Whodunnit? The mystery of the Irish politician behind €2,000 worth of calls to a Kenyan number – TheLiberal.ie – Our News, Your Views 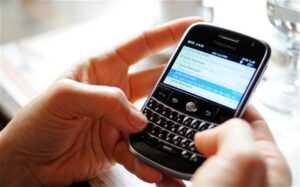 Records obtained under the Freedom of Information Act reveal that one TD or Senator liberally -and regularly- called a Kenyan mobile number over a number of years, racking up almost €2,000 worth of charges in the process.

As part of the politics merry go round of expenses, such costs were borne by the taxpayer, of course.

The identity behind such scandal may never be known, unless the person raise their hand.

The calls were made from Leinster House in the period between 2011 and 2013.

A spokesperson for the Houses of the Oireachtas confirmed that it does not monitor members’ phones as per policy.

The number called has not been disclosed either