Why do people enjoy playing Bingo? – TheLiberal.ie – Our News, Your Views 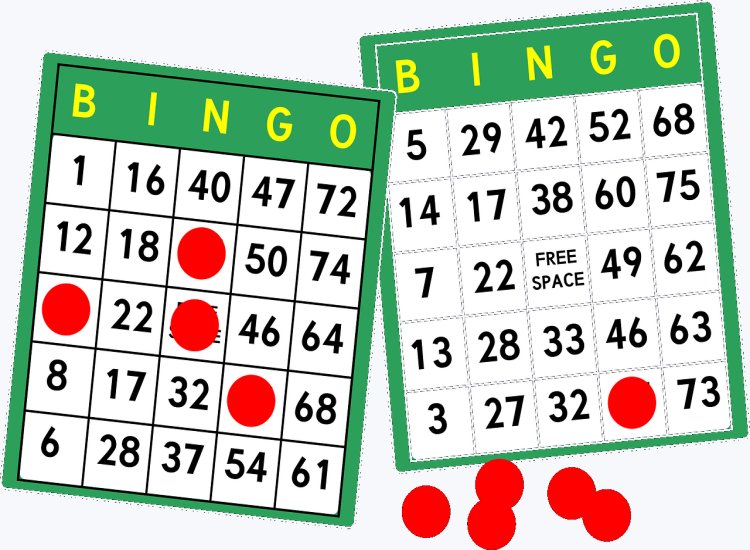 Bingo has always been a fun game; it recorded a higher fanbase than tennis and cricket at its peak! But towards the start of the 21st century, there was a noticeable shift in its audience. Its fanbase was dwindling fast, and many people thought it was the end of the game. However, that was not to be, as bingo operators took advantage of the internet growth, developing bingo sites. These sites, like Tickety Bingo, have since grown to replicate traditional bingo halls, propelling this game’s growth. But it’s not just the convenience of the game that pushes people to play it. There’s so much more to this game:

The Allure of Bingo

Have you ever wondered why bingo is a great game for all ages? It comes down to fundamental reasons:

Bingo, unlike many other games, is a game of chance. And this paves the way for two key factors:

Let’s not forget that many online bingo sites now offer bonuses and ongoing promotions. So, even when you are not winning cash, you are getting a chance to double or even triple your wagers.

Bingo reached the helm of its popularity during and after the wars. During this time, people focused on rebuilding their lives and had so much juggling to do that they required an outlet. Many of them would head to bingo games where they could forget about their troubles for a while and have fun. They would make friends, laugh, and engage in conversations that would last them through the week. And according to research, such interaction was vital to their mental well-being in these tough times.

The same social aspect exists in bingo games, including online games. Players can let go of their concerns for a few minutes or hours or spend that time interacting with other people. It helps as it:

The social benefits of playing bingo are so crucial to the overall psychological well-being of players that many healthcare professionals recommend the game.

Besides the ability to win and socialize, bingo has another alluring factor –fun! Unlike other games that require players to master tens of rules and strategize to win, bingo has a laidback approach. Its rules are so simple that you can learn them and play on the same day. Plus, bingo halls have such a welcoming atmosphere that you will find it easy to work out the gameplay as you go. It’s more of an interactive session where you make new friends and play a casual game with the chance of winning money. And all players need to do is mark their cards, cross their fingers, and hope they will head home with the jackpot!

Of course, the chance of winning money also helps. Bingo is home to progressive jackpots that increase with each game. So, even with a small wager, a player can walk home with thousands to hundreds of thousands of Euros!