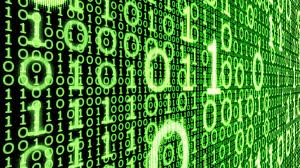 A computerized version of The Grinch stole the fun of many PlayStation and Xbox users during Christmas Day, when both networks were intermittently hacked throughout the day.

Spokespersons for Xbox and PlayStation confirmed that they were aware of users experiencing difficulties logging in to their online gaming services.

Neither Xbox or PlayStation sources made any official comment about the source of the issues.

A large number of users made their frustrated voices heard on social networking sites.

Sony’s hacking woes are mounting, after a notorious recent security breach saw a huge amount of data stolen by hackers.