Coveney apologises over Zappone appointment and says he’s embarrassed by the political fiasco – TheLiberal.ie – Our News, Your Views 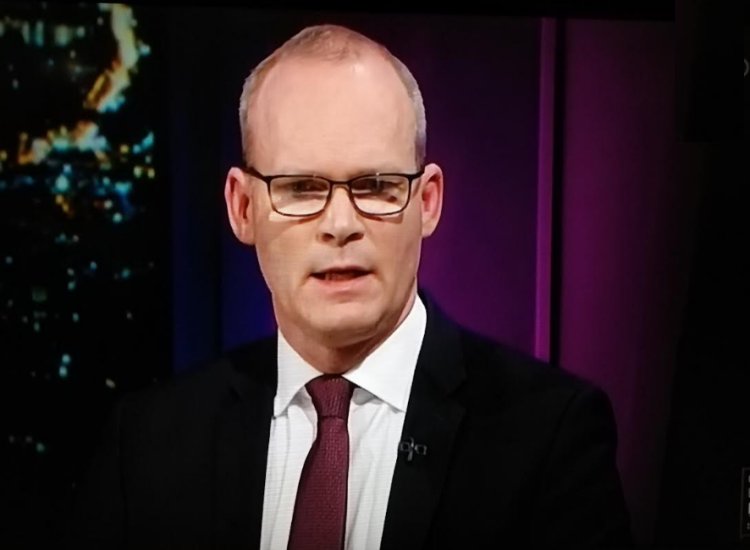 The Minister for Foreign Affairs has apologised over his handling of the appointment of Katherine Zappone to a UN Special Envoy role.

According to RTE News, Coveney told colleagues at a party think in that he’s embarrassed that the whole situation has led a political fiasco.

Coveney who is set to face a motion of no confidence later today also reportedly told colleagues that the issue hasn’t been his finest moment in politics.

The Foreign Affairs Minister’s comments come as Sinn Fein are set to submit a motion of no confidence later this evening.

Sinn Fein say they have been left with no option but to submit the motion as they can’t ignore what they see as political cronyism.