Gang boss beaten horrifically with a hammer in Waterford. – TheLiberal.ie – Our News, Your Views 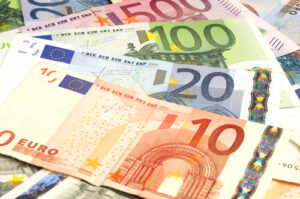 The loan shark had broken into the house of a single mother to demand for cash .

Lured to the house, unaware that the woman’s father was waiting for him, he was hit in the face with the hammer causing significant injuries.

The money lender attempted to flee after the first attack and drove away from the scene, crashing soon after, into parked cars. The woman’s father dragged the individual from the car where he proceeded to beat him once again.

The attack was ended by the loan shark’s mother, who broke up the argument.

The money lender in question had been involved in a number of terrifying beatings in Waterford city and has been known to force young women unable to pay back loans into prostitution.

He also has been noted to boast of his attacks on various social media sites.

It has been reported that almost a dozen such cases have occurred.

The individual recently was acquitted for beating a mother of two who had been told she would be shot dead if she did not pay back a loan.

She was forced out of her home and a family member was held at knife point.

The man in question is still at large and has not filed a complaint to Gardaí.