Medical officials concerned over plague outbreak in Madagascar – TheLiberal.ie – Our News, Your Views 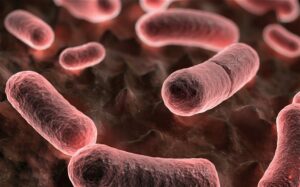 At least 119 plague cases have been confirmed in the island of Madagascar since last November, and World Health Organization (WHO) experts fear the number of victims could rise significantly.

40 people have already died from the infectious disease, which is transmitted from rats to humans by fleas.

Medical officials are particularly concerned because the fleas in the current outbreak have developed a resistance to first-line insecticides, making them difficult to eradicate.

The disease is rapidly spreading across the densely populated slums of the Madagascar capital of Antananarivo.

Cases have been confirmed in at least 20 districts in and around the capital.

Plague is a deadly infectious disease caused by bacteria, and though relative rare in humans in present times, outbreaks do occasionally occur in developing countries.