Most GPs will refuse to sign up for the free care scheme for under six, new survey reveals – TheLiberal.ie – Our News, Your Views 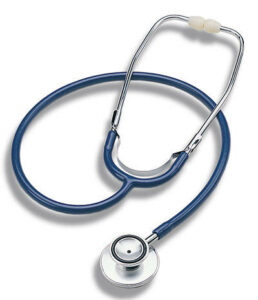 A survey recently conducted among one thousand GPs has revealed that the vast majority will not sign up to the free scheme for children under six years of age.

The survey, taken on behalf of the National Association of General Practitioners, revealed that 93% of those consulted would not sign a contract for such service.

Representatives for the organization expressed that the scheme would increase inequality in the health system, and that funding should instead be dedicated to those with greatest medical need.

Meanwhile, Minister for Health Leo Varadkar said he feels ‘confident’ that most GPs will indeed sign up for the scheme. When asked, Mr. Varadkar said that all GPs are self employed, so it’s up to them what to do.

The Association has stated that the Minister is ‘out of touch’ on this particular issue.

There’s about 240,000 children under six in Ireland at present.