TV interview with the Taoiseach delayed because of EastEnders episode – TheLiberal.ie – Our News, Your Views 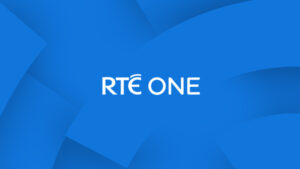 RTE were due to broadcast a live interview with Enda Kenny at 9:35 this evening, but the event has been delayed by a live episode of the soap EastEnders, ‘Who killed Lucy?’, starting at 9:25, and thus pushing Prime Time until 10pm.

A statement from the national channel read: “Due to the confidential nature of the ‘Who Killed Lucy?’ EastEnders storylines the BBC was not in a position to give international broadcast partners detailed programme information ahead of each episode.”

And the statement continued, ‘Once we were made aware by the BBC of the significance of this episode RTÉ made a decision to simulcast the episode with the BBC rather than disappoint Eastenders fans